Autor: Michal
City backpacks, what do they look good and everyone looks after them? More for a great price? You need to see the offer of the Canadian manufacturer: Herschel Supply. It is a company from Vancouver that has conquered the world of backpacks across all continents over the last decade. Herschel Supply is a Canadian company that sells hipster retro backpacks and accessories. The company was founded by Lyndon and Jamie Cormack in 2009 and is headquartered in Vancouver, British Columbia. They transformed the vision into a finished product. Retro Himalayan and functional backpacks brought to the urban environment. Hipsters liked them so much that today you will not find a big city where they would not recognize the Herschel Supply brand.

Herschel's first store in Canada only opened recently, in 2018, where elsewhere than in Vancouver. Today, there are dozens of retail locations around the world, from Hong Kong to Dubai to Paris. 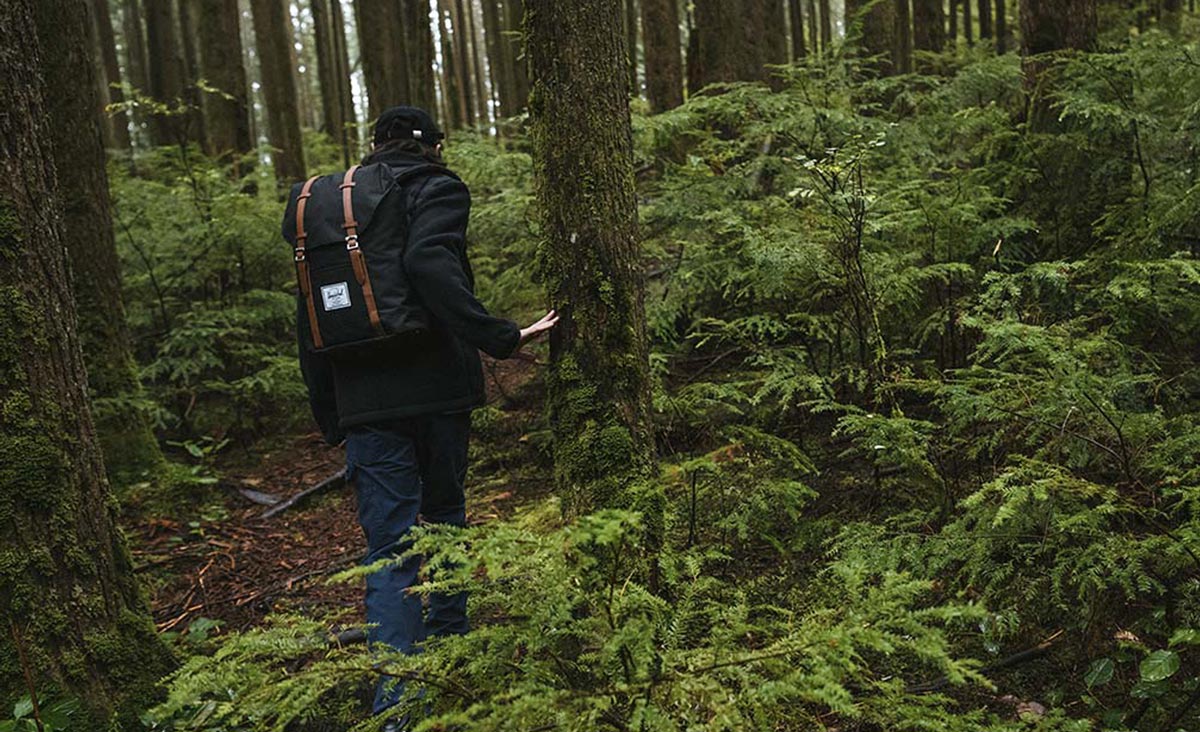 Whether you are a Wall Street entrepreneur, a Japanese computer geek or a young child on their way to school, Herschel Supply still has a lot to offer. At first, the company produced only retro backpacks, but today the portfolio also extends to fashion accessories, bags, travel bags, backpacks, wallets, pockets and even caps.

The Cormack brothers, the founders of Herschel Supply, named their company after the rural Canadian town of Herschel in Saskatchewan, where three generations of their families grew up. Like many old border towns, the historic climbing heritage immersed in the forgotten time helped the brothers to be inspired to introduce their own brand. "Even though we spent our childhood in the big city, we enjoyed going back to our grandfather, repairing broken cars and carburetors, and having fun endlessly. We longed for old experiences, which is why the Herschel Supply brand was created, "said co-founder Lyndon Cormack.

The brand is profiled among young people between the ages of 18 and 35 and is based on evoking a sense of American nostalgia - for example, with synthetic leather straps and an ancient logo, as well as a name that refers to Herschel, a small border village in Canada. 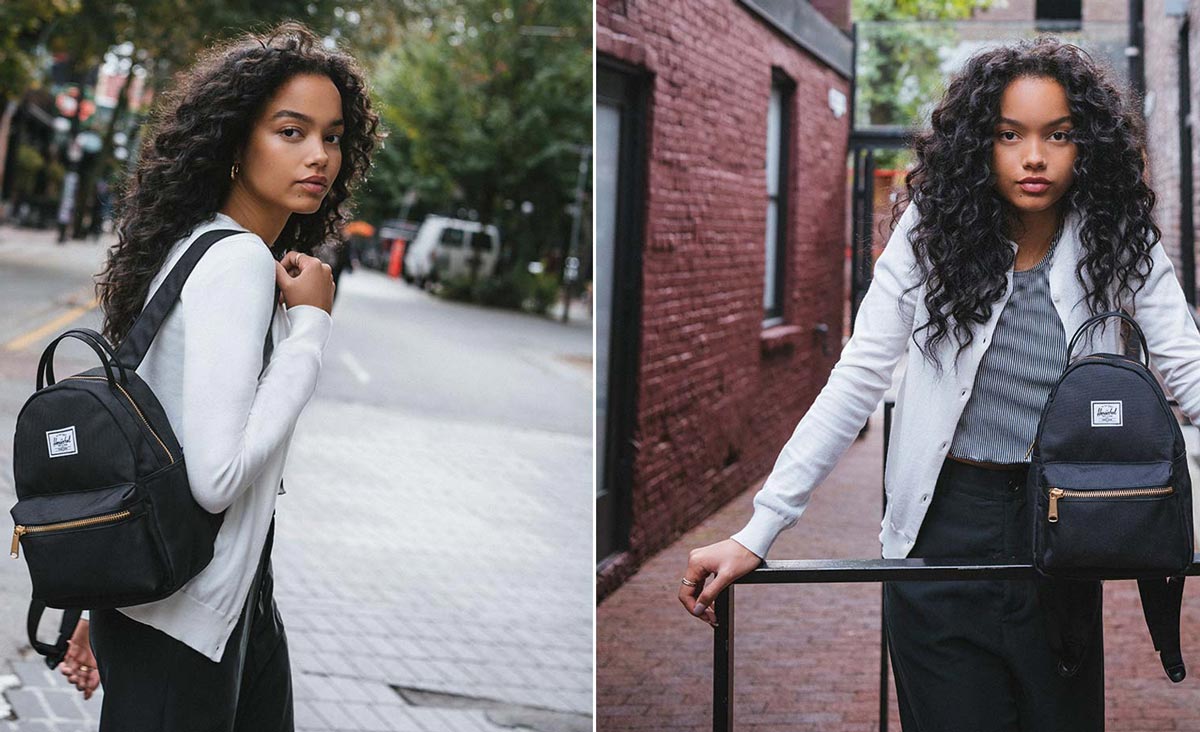 Fjällräven Kånken Art 2021: With a love for art and the oceans